Keeping government money at home in the NWT by making it stick
to Indigenous businesses, communities and people

It had all the makings of a great success story, shining proof that government was actually living up to decades of its own earnest promises to include First Nations in the NWT’s economy. Instead, awarding a 10-kilometre road repair contract turned into a botched opportunity and a blizzard of protest that showed just how inflexible and uninformed the NWT Government is when it comes to making sensible, if not obligatory, spending decisions. The government is “systematically discriminating against Tłı˛cho˛ people,” Grand Chief George Mackenzie said amongst other strongly worded statements in mid-July when his government’s company, Tłı˛cho˛ Engineering & Environmental, lost its $3.498 million bid to rebuild the access road connecting the Tłı˛cho˛ community of Behchoko to Highway 3. The contract was awarded instead to RTL-Robinson Enterprise’s bid of $3.417 million – a mere $88,000 difference. (The 50-year old NWT firm is locally controlled but is one of several companies in the United States-based company Keenan Advantage Group.) “This is our road. The Premier still chose not to work with us and refused to negotiate a contract,” Mackenzie told CBC Radio, after months of discussion about steering the work to the Tłı˛cho˛. “Our Tłı˛cho˛ Agreement has commitments from GNWT to help people become self-sufficient, but the actions of the GNWT are working against us.” Clearly embarrassed, GNWT called RTL and Tłı˛cho˛ leadership to see if there could be a way to salvage the fumble. It was grateful to get RTL’s commitment that it would ensure 25 percent of the jobs – about a dozen over three months – will go to Tłı˛cho˛ workers. (The original tender call did not require bidders to include any such local content.) “We were happy to work with Tłı˛cho˛ on the project,” said RTL Construction’s Project Manager, Barry Henkel, in an email. “Throughout this summer’s construction projects we had already been employing Tłı˛cho˛ citizens…with or without the GNWT involvement on this project our plans were always to approach Tłı˛cho˛ Investment Corporation to hire as many people living in Behchoko as we could.”

The Business of Reconciliation

A Road Map to Reconciliation

Guest Column: Let Your Game Speak for Itself

Guest Column: What does reconciliation Mean? 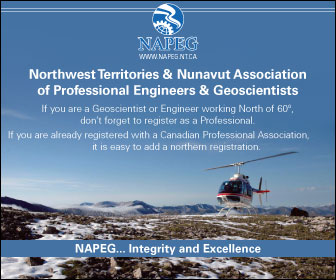 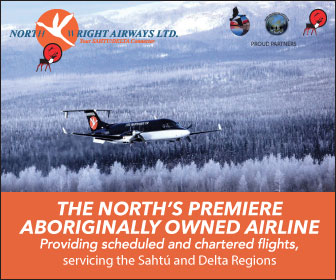 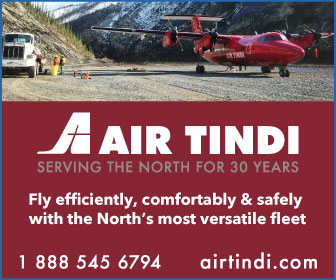 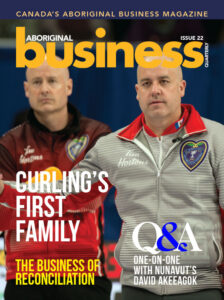 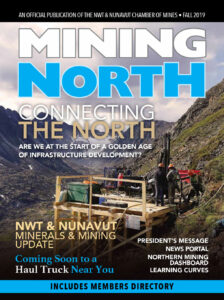 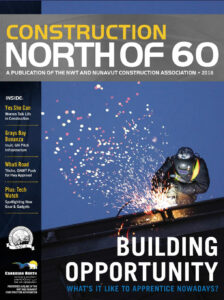 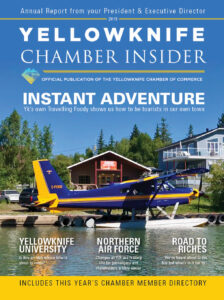 Call Us Scroll to Top
X