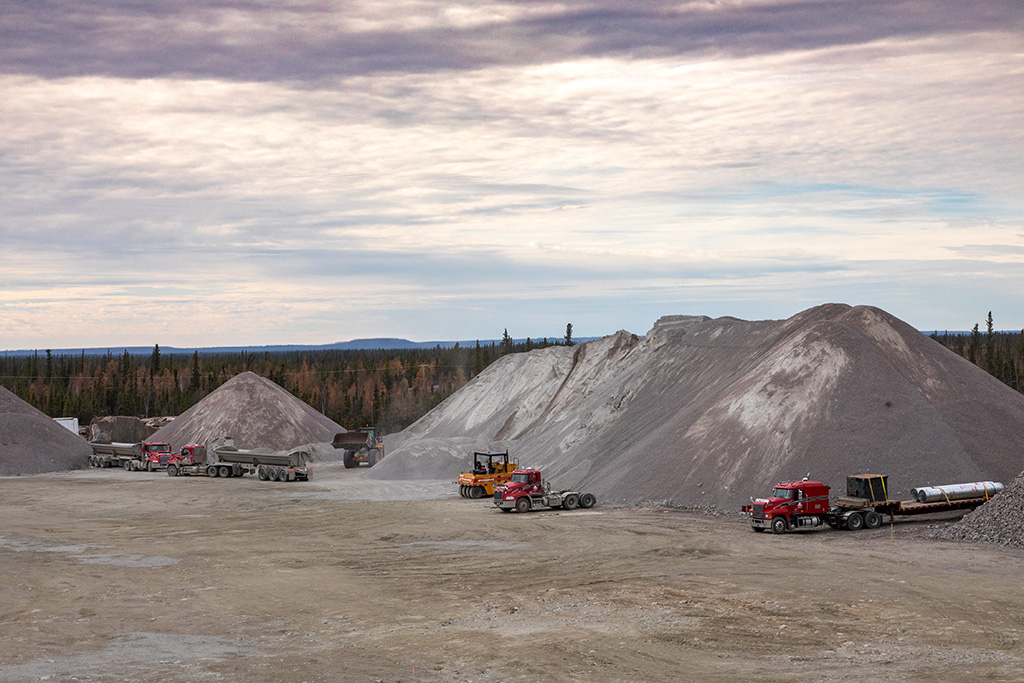 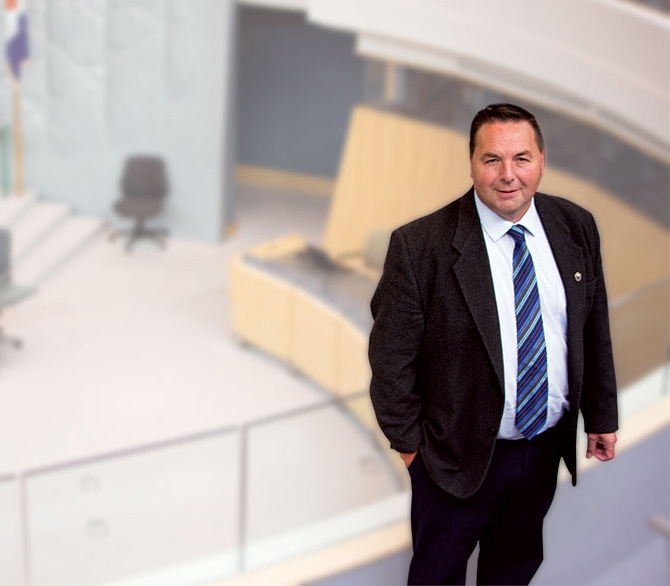 Reconciliation is defined as the act of causing two people or groups to become friendly again after an argument or disagreement. So what do Indigenous and non-Indigenous Canadians need to do to become friendly again? It starts with developing understanding and building relationships: Jean-Paul Restoule, associate professor of Aboriginal education at OISE/University of Toronto Reconciliation […] 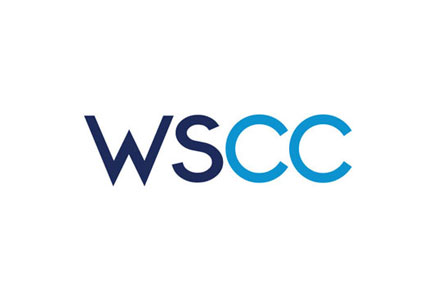 We insure our cars, houses, valuable items, and the equipment essential to our businesses, but what about ourselves? Employees are all covered under the workers’ compensation system, but does everyone in your workplace have coverage in the event of an accident or injury?  It is important to know that self-employed individuals, business owners, partners, and […]

Guest Column: What does reconciliation Mean? 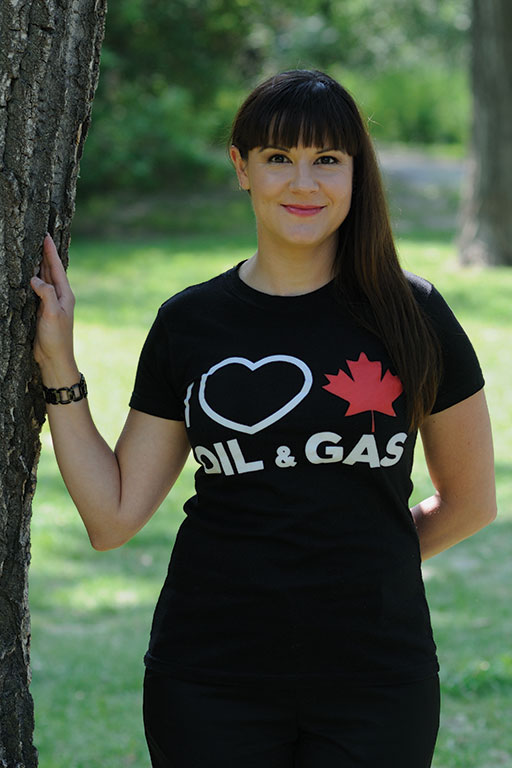 By Deidra Garyk Reconciliation. That’s a big word that’s often thrown about rather conspicuously by people to appear ‘woke’ and compassionate. The #shutdowncanada blockades in February 2020, in support of the Wet’suwet’en hereditary chiefs who oppose the Coastal Gaslink Pipeline, gave many people across Canada an opportunity to reflect on what reconciliation means to them. […]

Guest Column: Let Your Game Speak for Itself 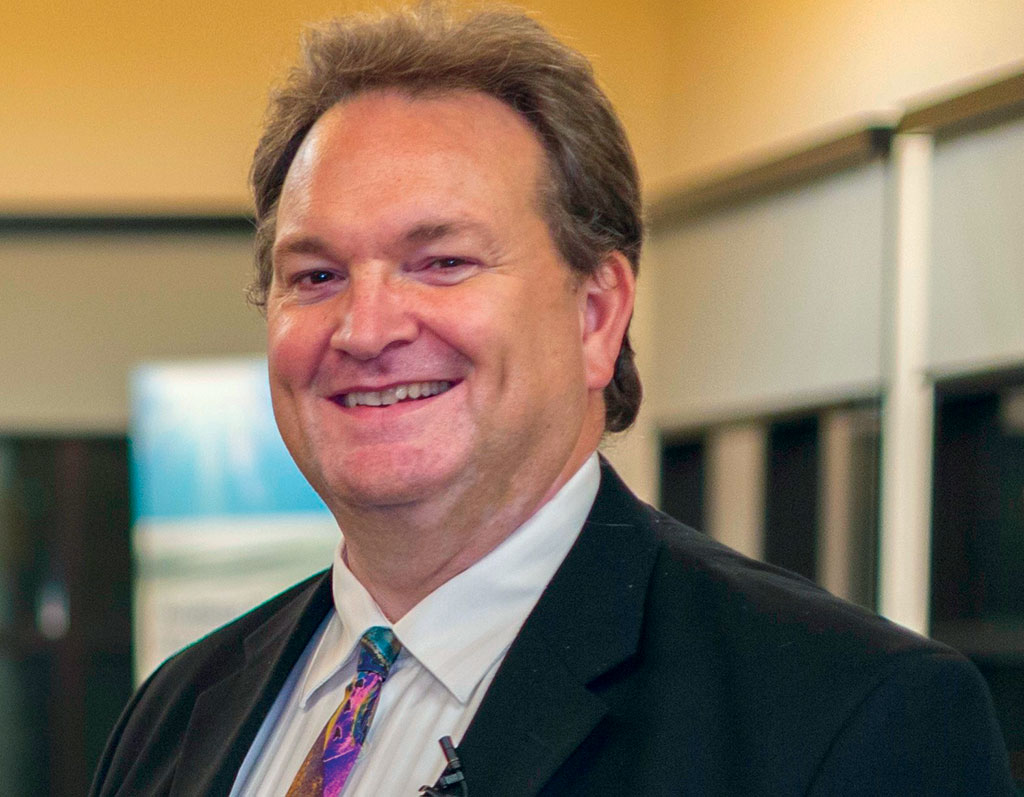 By Shawn Lester, Partner Lester Landau Chartered Professional Accountants, for more information, contact867-222-5445 or shawnlester@lesterlandau.ca. During my son’s 15th year he went from barely knowing how to hit a golf ball to almost a single-digit handicap. By 16 he had a 3 handicap. For those that do not know golf, this means that he is an […] 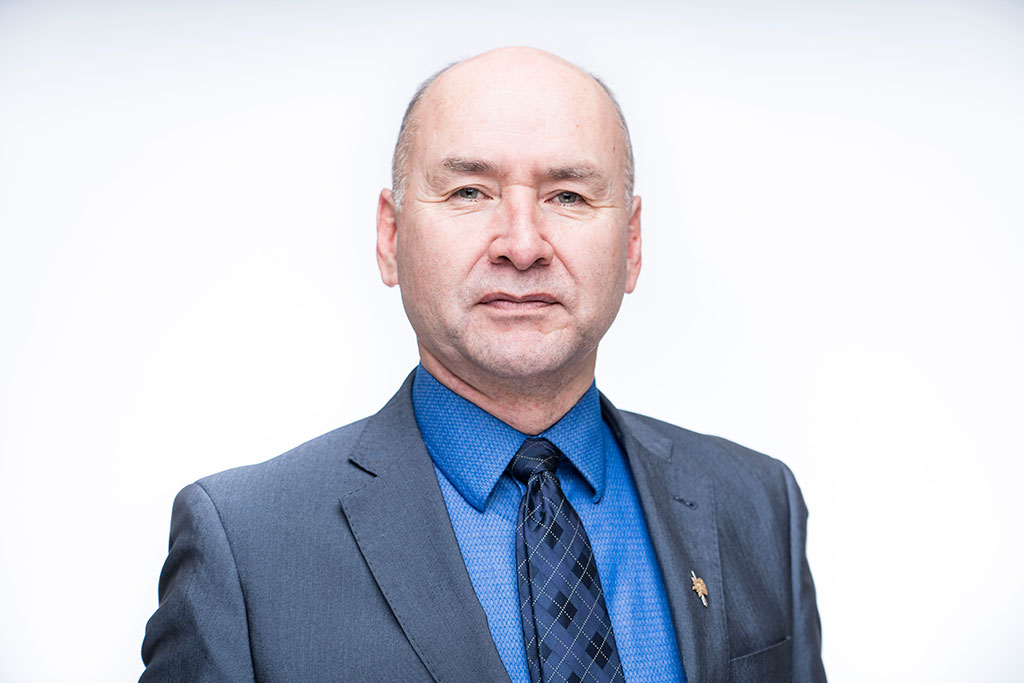 By Ellis Ross As a source of energy, Canada produces the most environmentally sensitive and ethical products in the world.  This is not, however, the narrative that the current Shut Down Canada campaign is sending across the country and to markets abroad. During the past few months it has become abundantly clear that there is […]

A Road Map to Reconciliation 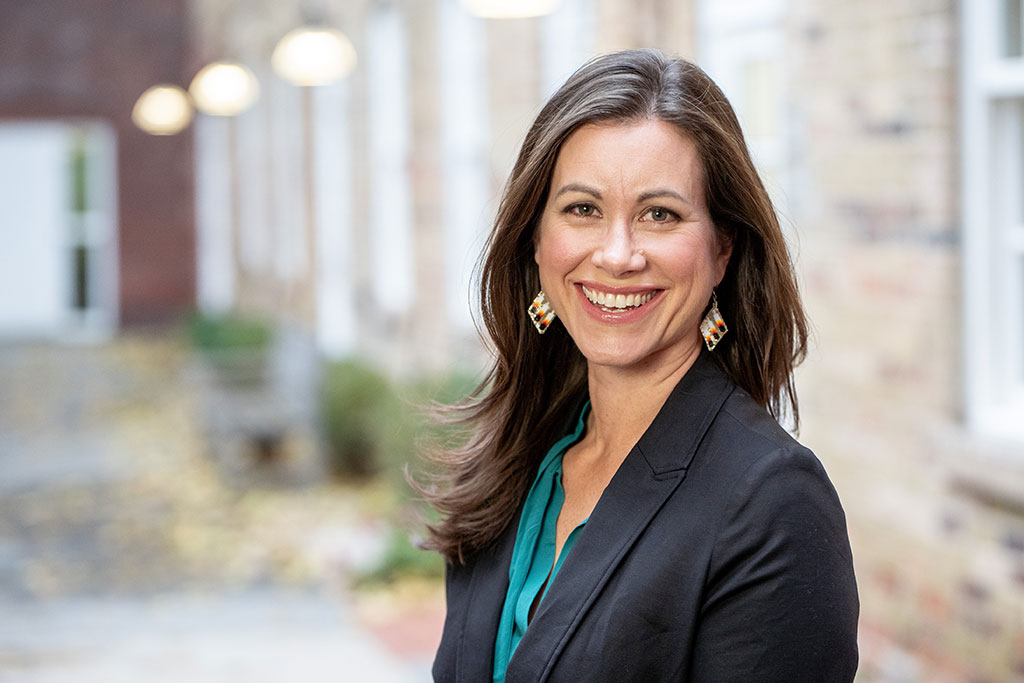 ABQ 22 Guidebook Friday, September 6th, 2019, was a special day for businesses raring to get started on the road to reconciliation. In the Toronto offices of MasterCard, 80 people listened to presentations by JP Gladu, Mark Sevestre, Dr. Elder Bob Phillips, MasterCard VP Sasha Krstic, and the Honourable Mary Ng, Minister of Small Business […] 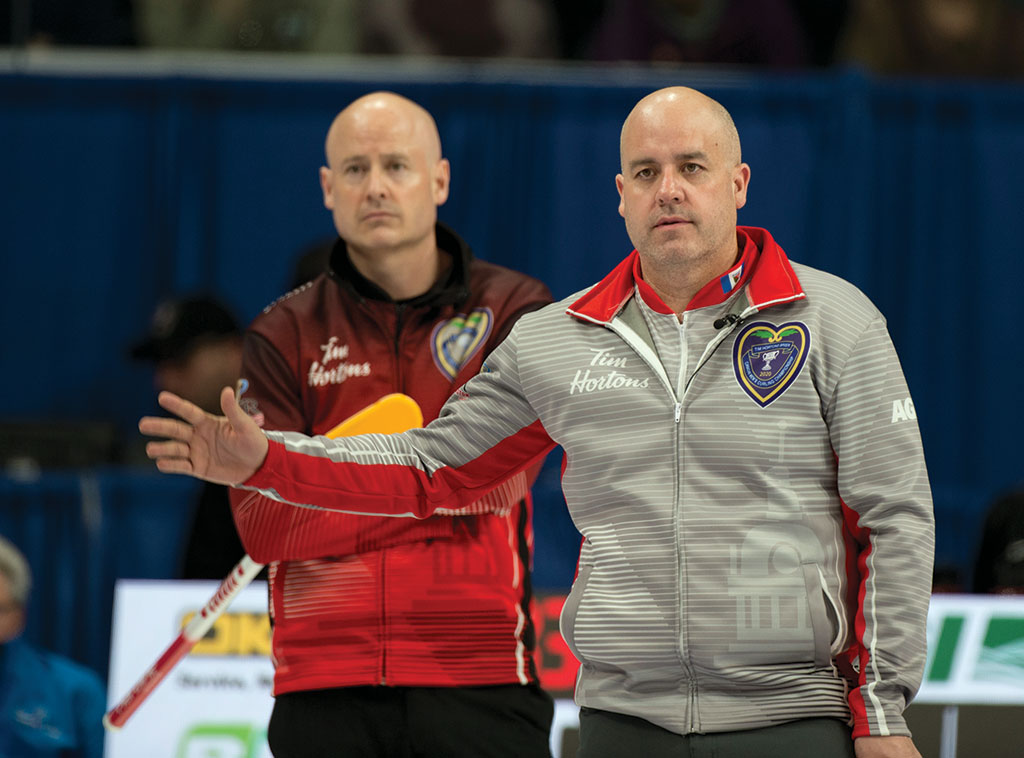 By John Curran “Polar Power! Polar Power!” Fred Koe screams at the top of lungs to the 2020 Tim Hortons Brier crowd in Kingston, Ont., while waving his blue and white polar bear flag. One of his sons, Jamie, has just made a great shot with his last rock of the end in the against […]

The Business of Reconciliation 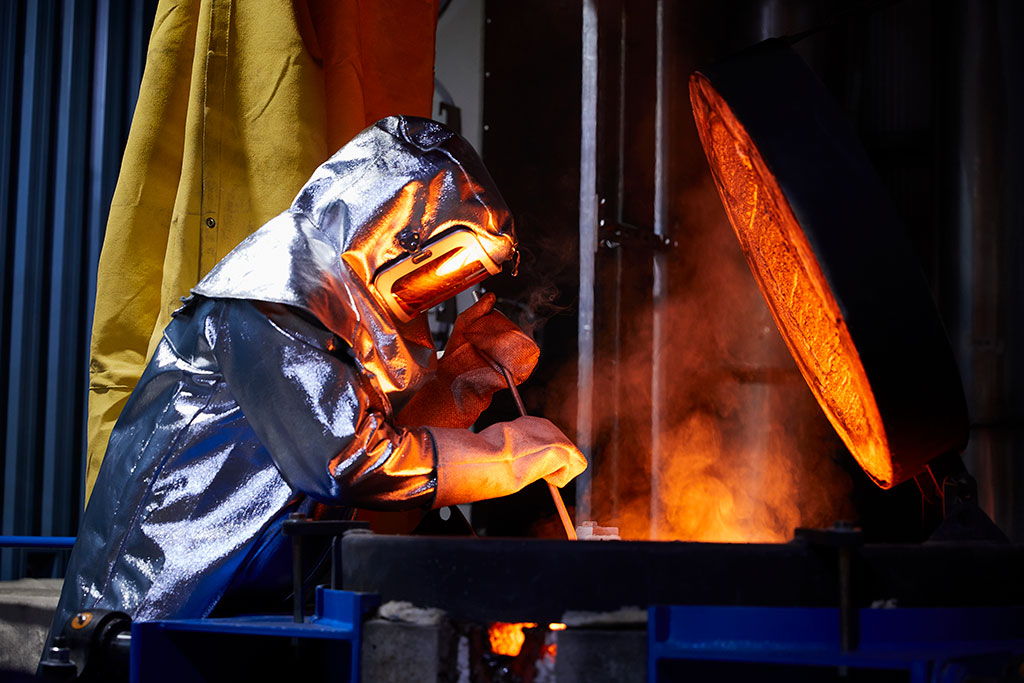 In 2008 as part of the Indian Residential Schools Settlement Agreement, Ottawa launched the Truth and Reconciliation Commission (TRC). Intended as a process to reveal the facts behind the residential school system, the TRC also laid the foundation for a lasting reconciliation. Final reports were released in 2015.  Among the 2015 reports’ comprehensive list of […] 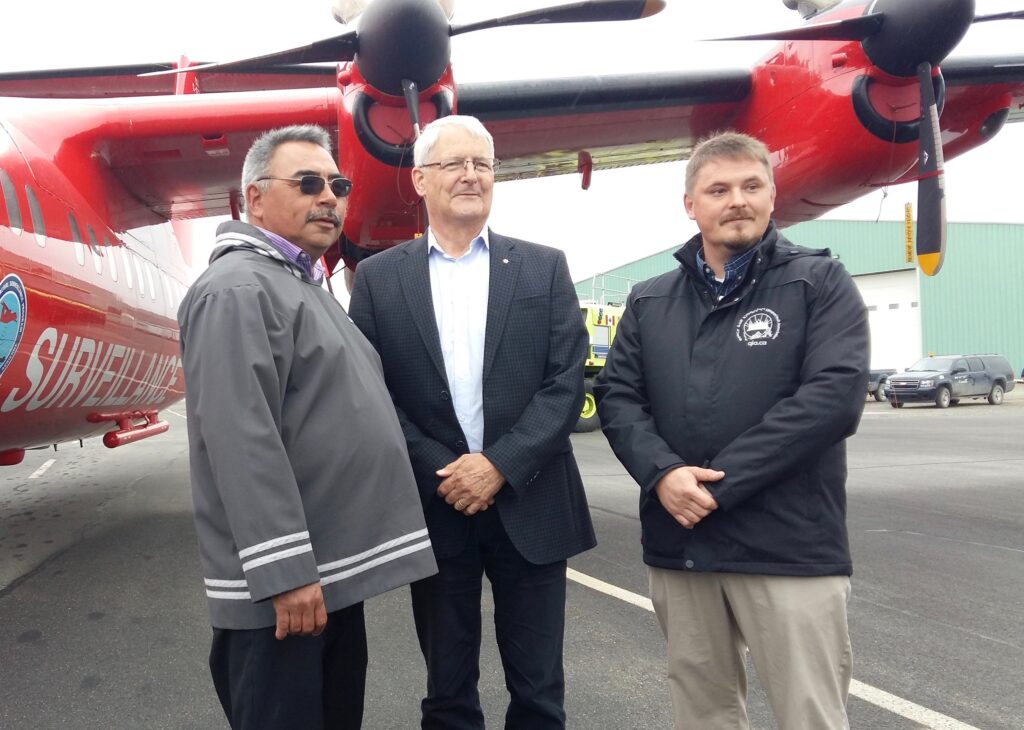 David Akeeagok was elected in the general election held on Oct. 30, 2017, to represent the constituency of Quttiktuq in the 5th Legislative Assembly of Nunavut. He was elected to serve on the Executive Council during the Nov. 17, 2017 proceedings of the Nunavut Leadership Forum. Minister Akeeagok was formally sworn into office four days […]